The fun we had in 2019
As most of us still work from home (and probably will be, for longer periods of time), we thought it may be perfect time to remember some of the nice moments we had as a team, company and a group of friends in 2019. We also had an idea you might want to see that too!

The first set of pictures comes from a white water rafting & canoeing trip which we had in the summer. Provided you don’t know, this is actually an extremely popular thing to do in Czech Republic! We have a plenty of rivers that are perfectly safe even for toddlers, provided they have protective equipment such as vests. (Mikoláš was focusing greatly on Business Continuity aspects of the trip, so #VestsForAll it was, actually.) We had a great time with our families and hope to catch a little bit of a warmer weather next time. 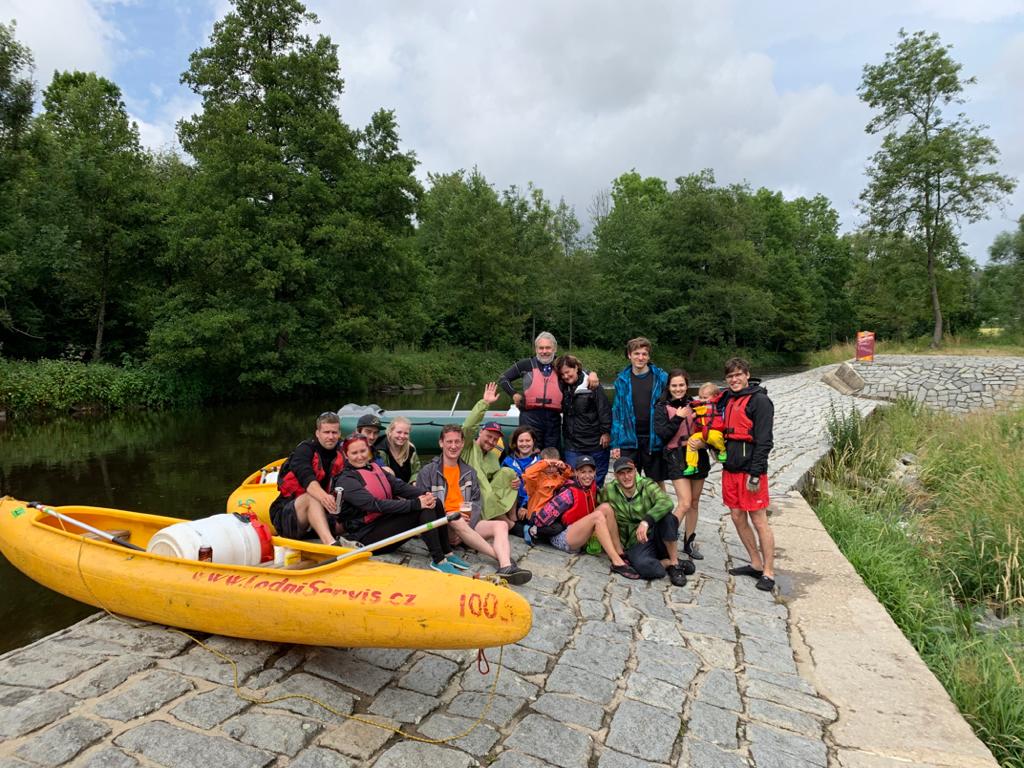 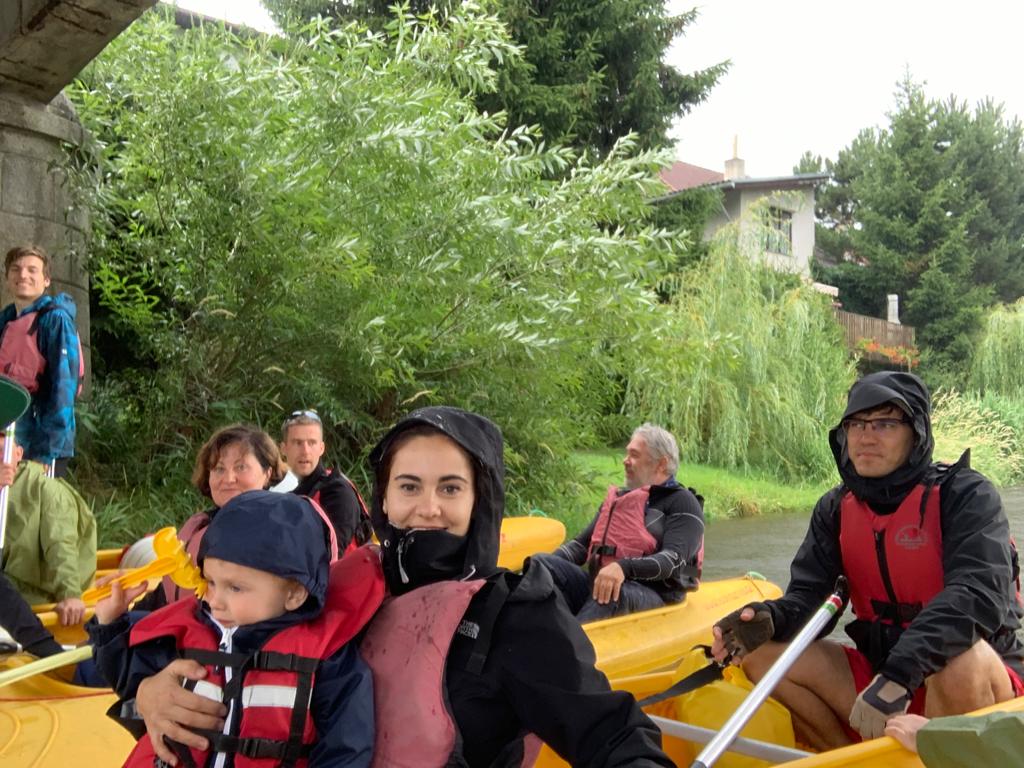 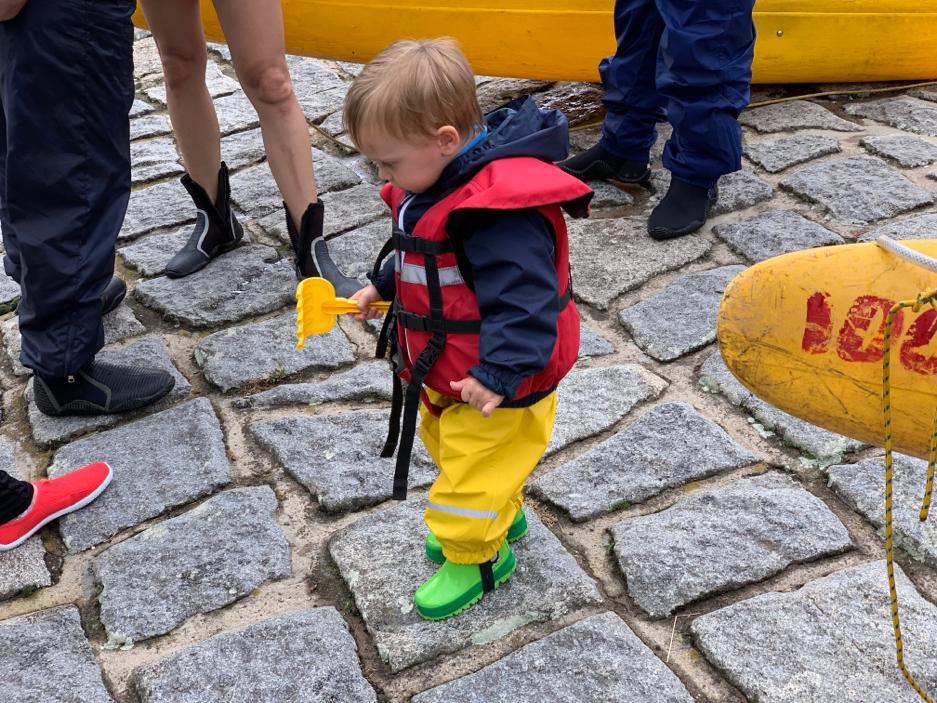 The second set of pictures comes from a “Zabijačka” which is a rural tradition in Czech Republic, mostly in the eastern part of the country. We had a lot of meat, some wine and beer… did I mention A LOT of meat? 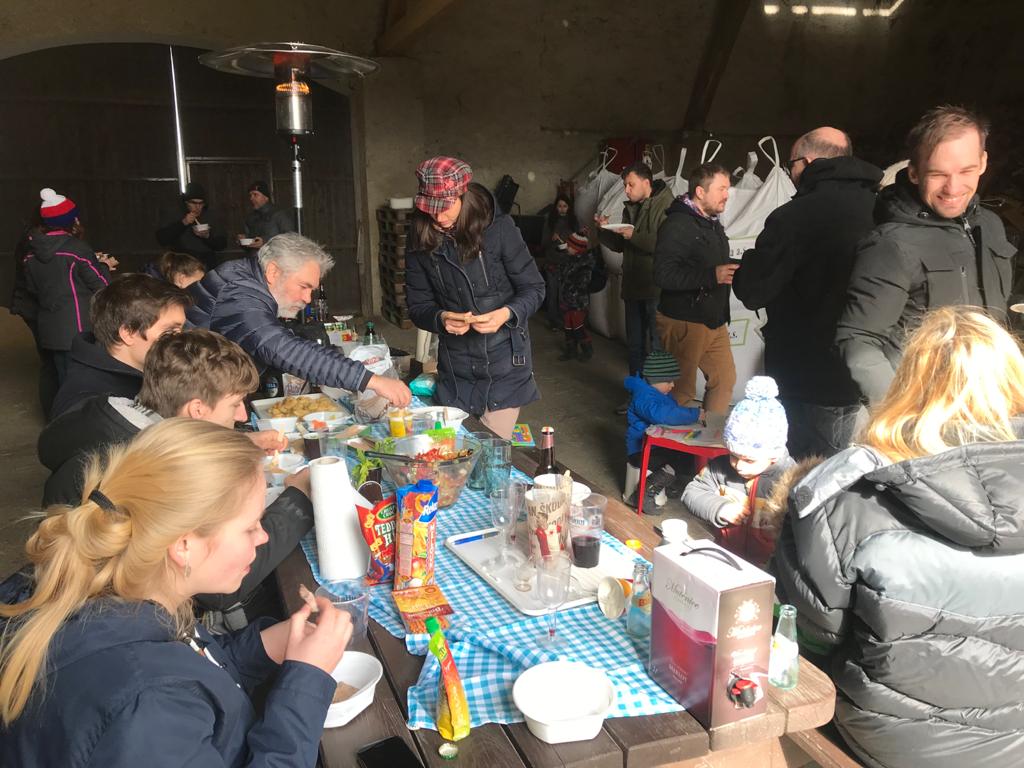 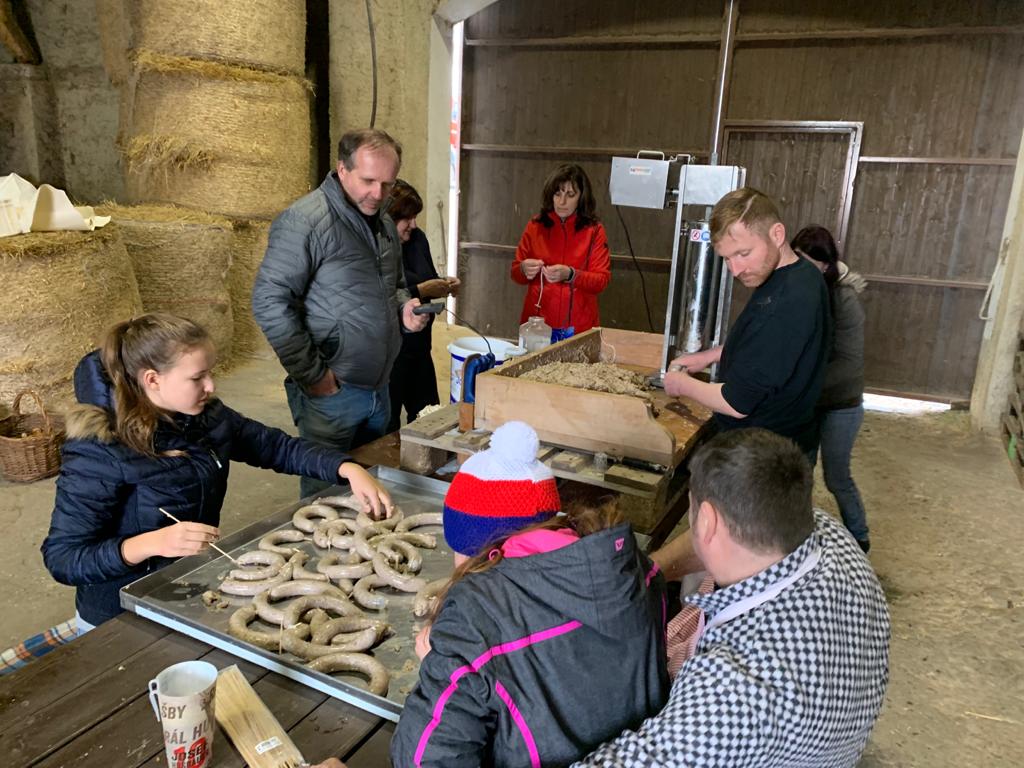 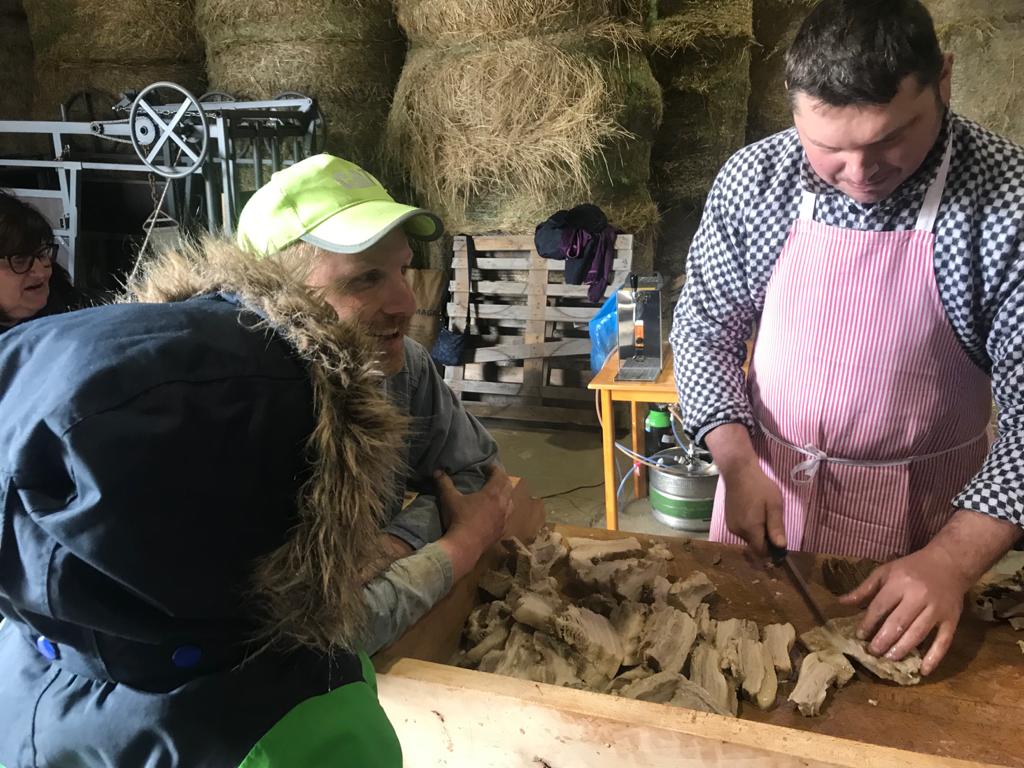 We’re working hard but always save some spare time to spend time with our families together. Mikoláš and Zdeněk know each other for quite a long time, so throwing a small party seems like a bit of a tradition. And when the party’s over, it’s #BackToWork time. And in case you’re asking: Yes, we currently have vacant positions. We’ll see you on board (literally)!

This website uses cookies to improve your experience while you navigate through the website. Out of these cookies, the cookies that are categorized as necessary are stored on your browser as they are essential for the working of basic functionalities of the website. We also use third-party cookies that help us analyze and understand how you use this website. These cookies will be stored in your browser only with your consent. You also have the option to opt-out of these cookies. But opting out of some of these cookies may have an effect on your browsing experience.
Necessary Always Enabled
Necessary cookies are absolutely essential for the website to function properly. This category only includes cookies that ensures basic functionalities and security features of the website. These cookies do not store any personal information.
Non-necessary
Any cookies that may not be particularly necessary for the website to function and is used specifically to collect user personal data via analytics, ads, other embedded contents are termed as non-necessary cookies. It is mandatory to procure user consent prior to running these cookies on your website.
SAVE & ACCEPT